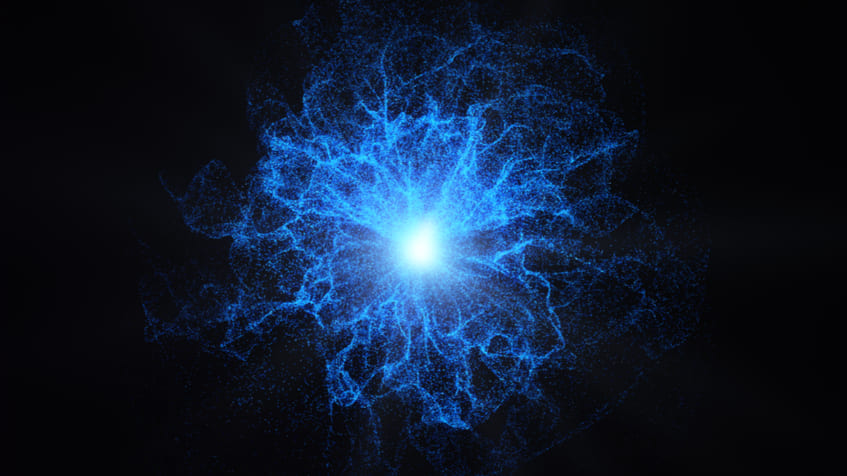 Very often, the term "nuclear" is associated with something dangerous and harmful, especially in this historical period. In fact, recent research on nuclear fusion proves the opposite: the goal is to build nuclear plants for the production of electricity on large scale in a safe, economical and environmentally friendly way.
Mitec took part in this project by collaborating with the RFX Consortium, which contributes to research on nuclear fusion aimed at the construction of nuclear fusion plants.

The consortium is based in Padua and around 200 people work within it, including researchers (physicists and engineers), technicians and administrators. Their mission is to take part in the global challenge of nuclear fusion as an alternative energy source. The RFX Consortium seeks to achieve this through not only research, but also training and innovation. Research on nuclear fusion within the consortium is carried out by participating in the ITER project and in the activities of the European Union Fusion Program.
Fusion research is a team game in which the RFX Consortium has decided to participate thanks not only to the skills of its team, but also to a network of partners who contribute to research: CNR, ENEA, INFN, University of Padua, Acciaierie Venete SpA.

How we have contributed to nuclear fusion research

Five years ago we built for this consortium the largest softwalls cleanroom of our production for the assembly of components related to the research on nuclear fusion developed by the RFX team. The softwalls cleanroom has dimensions 9200x5200x4800h mm.

But what is a softwalls cleanroom?

This specific type of product by Mitec is a cleanroom that is used for the control of particle contamination. The softwalls cleanrooms are devices in fixed or mobile execution, also available in kits, in which all the components are easily assembled.
The load-bearing structure, very simplified, is made with a set of hollow core profiles, joined together exclusively by means of screws to form the beams and legs, equipped with an upper joint and support plates for the foot or wheels.
Some of the advantages of this solution:
- it’s quick to install;
- it’s suitable for any use;
- it’s easy to clean.
Are you interested in this specific product?
Button: Contact us For more information on nuclear fusion research conducted by the RFX Consortium: https://www.igi.cnr.it/la-ricerca-sulla-fusione/ 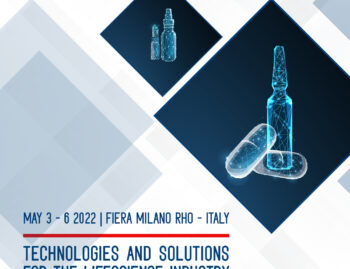 vamtam-theme-circle-post
 Category News
In 2022 Mitec has decided to focus on the exhibition of our products at the...
Read More 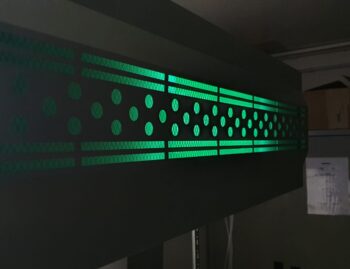 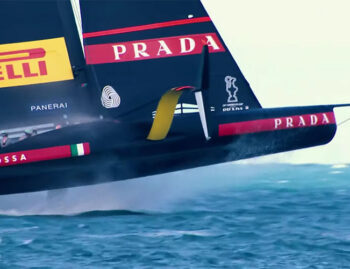 vamtam-theme-circle-post
 Category News
Cleanrooms are typically used in production or in scientific research, in the medical and food...
Read More 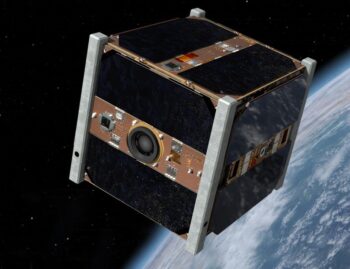 vamtam-theme-circle-post
 Category News
Satellites built in cleanrooms The production of satellites is increasing more and more through the...
Read More 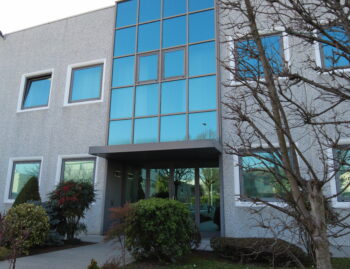 vamtam-theme-circle-post
 Category News
MiTEC srl: towards its first 40 years of activity It was 1981 when we registered...
Read More 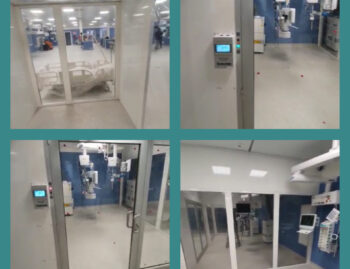