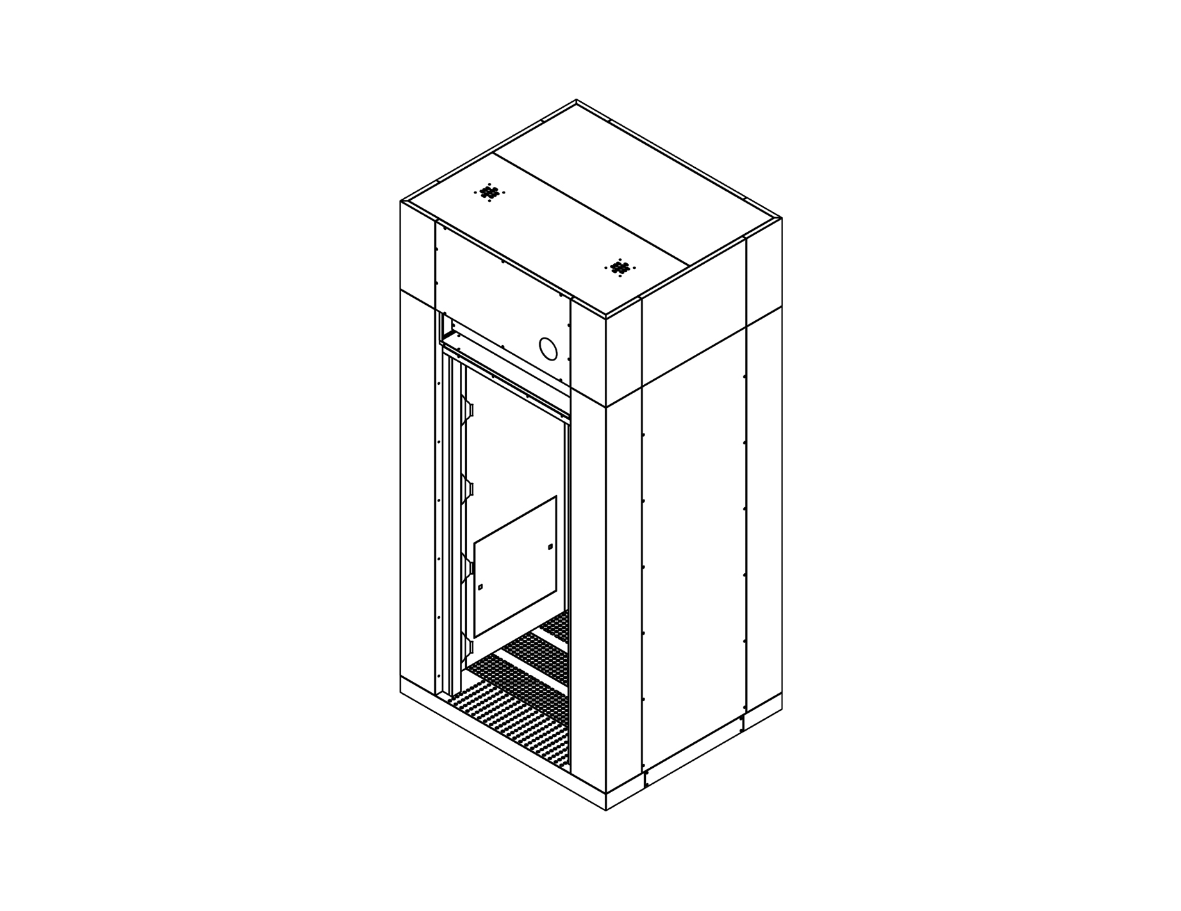 The passage of people or the transfer of objects in a room of class ISO6 or better requires a system that "cleans" the transit between outside and accessing the cleanroom, this included the removing of contaminating particles from the clothing and the surface of the materials. This apparatus effectively replaces intermediate changing rooms, thereby decreasing unproductive time of personnel.

The air shower works by decontaminating surfaces by blasting them with high-speed jets of filtered air, 25 m/sec.
The impact dislodges and lifts the particles that float in the moving aeriform and are continuously carried to the filter sections that take care of their disposal.

The air shower is an autonomous structure that does not interfere with the cleanroom system, to be positioned so as to intercept the transit section. The cabinet structure, without a frame, is made of self-supporting double-walled panels in painted sheet metal or AISI 304 stainless steel with a seamless internal surface.
double-walled self-supporting panels made of painted sheet metal or AISI 304 stainless steel with an internal surface without discontinuity, complete with two doors with anodised aluminium hinges and a tempered or stratified glass front.
LED lighting is positioned on the ceiling.
Ventilation is by means of an original MUM centrifugal, axial flow propeller which, being able to directly feed the final HEPA H13 filter, reduces the vertical footprint to the advantage of transport and use, of the unit which can be delivered fully assembled.

Individually adjustable nozzles, arranged on the ceiling and in the corners between the vertical sides, direct the jets at high speed with trajectories interlaced with each other.
The air intake is positioned on the floor with wall grilles or on a perforated and raised floor.
Two G4-efficient filtration sections are positioned in the side ducts and accessed through flush doors.

A complete command and control apparatus with PLC manages
• the transit mode starting from the request signal coming from the buttons placed in the 2 external traffic light panels or from the internal emergency button
• the cleaning cycle with internal display of the passage of time until the exit is enabled
• adjustment of the process air flow rate with inverter controlled by a dynamic pressure signal
• filter wear detection and alarm.
The air shower is usually regulated to maintain a negative pressure inside. 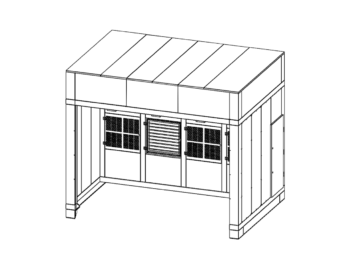 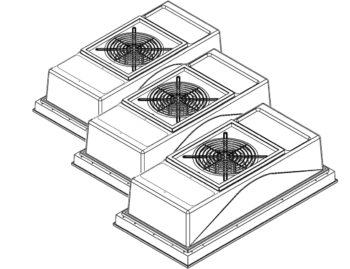 Flexwalls in kit form Flexwalls Clenanroom Kit is based on the composition of equal portions to be joined together on site to achieve the desired confined volume dimensions. Read more → 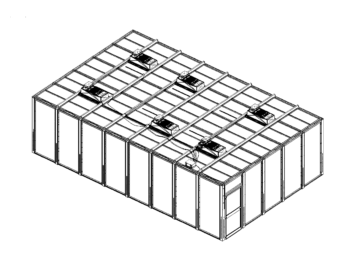 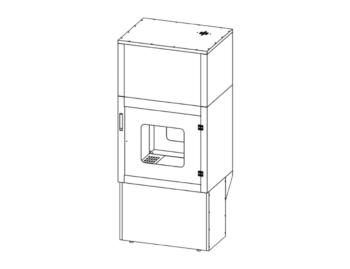 Softwalls in kit form Modular cleanrooms play an important role in the adaptability and cost-effectiveness of solutions. Read more → 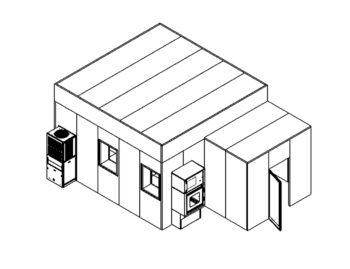 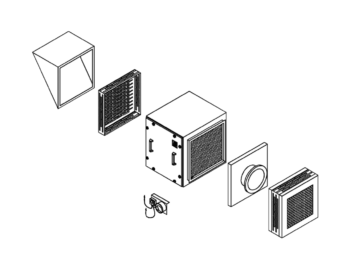 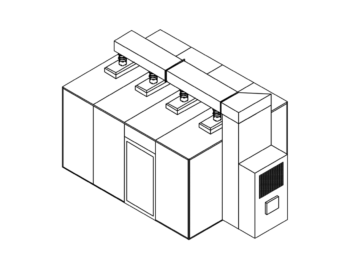 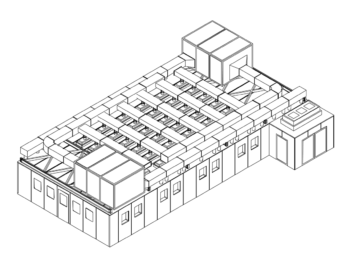 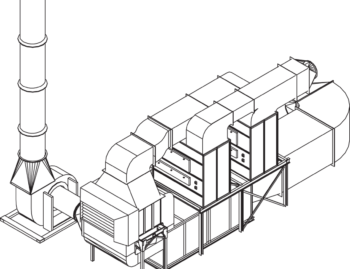